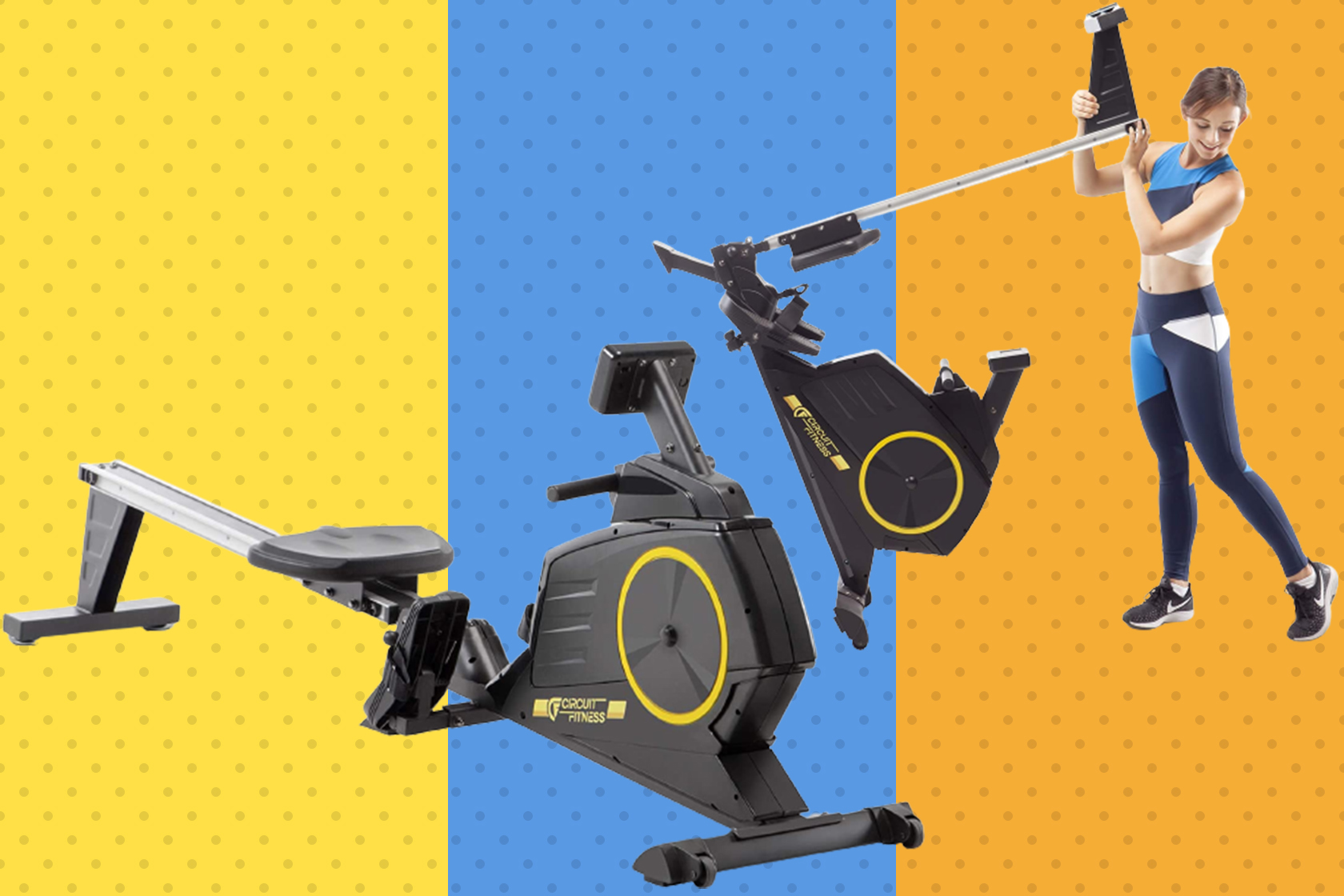 Get a foldable magnetic rowing machine for less than half the listing price.

A magnetic rower without the bulk.

Rowing is one of those exercises that not only looks difficult but is difficult. The upshot is that it’s one of the best exercises you can do. Not only does it work your legs, but it also works your arms, core, and pretty much every part of your body similar to swimming.

Of course, going out and rowing can be a bit of an endeavor, which is why rowing machines are handy. Thankfully, Amazon has a sale on the great Circuit Fitness Deluxe for just $199.57, which is a whopping 54% discount from its original $432.87 list price.

The machine is built out of heavy-duty steel and aluminum to ensure it’s always rigid and provides enough support. It’s foldable, (nearly in half) and even has rollers on the base so that you can move it around easily for storage.

The 11-pound flywheel gives you a lot to work with, especially with the eight levels of resistance, so you can perfectly adjust your workout. The handles are covered with foam, so even when you’re rowing with a ton of force your hands are protected from being hurt and slipping. We also like that the seat is injection molded which means it’s more durable (albeit slightly less comfortable).

The whole thing is controlled by a convenient LED screen on the base, and the anti-slip foot straps will keep you in place. That’s why, as an overall package, the Circuit Fitness Deluxe is a total steal for less than $200.

Albert is a freelance writer and the sort of person who takes the philosophy “jack-of-all-trades” to heart and is therefore just as comfortable rooting around with plumbing as he is inside his computer. He also loves fiction writing, and has even done some game writing in a couple of small mobile games, although he doesn’t like to mention it or anything . . .