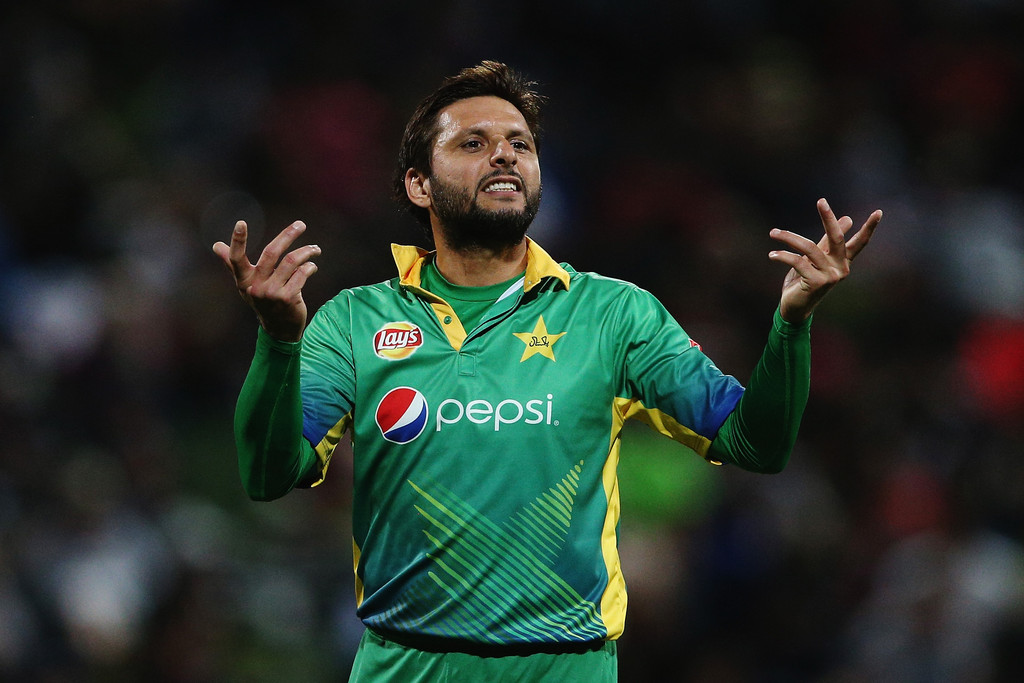 Shahid Afridi: “He needs to work really hard on them (form and fitness) and especially his fitness”

Azam, who is the son of former Pakistan captain and wicketkeeper-batsman Moin Khan, has been criticised for being overweight in the past.

However, he has lost a lot of weight as of late in an effort to boost his fitness.

The 23-year-old was initially included in Pakistan’s T20 World Cup squad, but was dropped recently after changes were made as Sarfaraz Ahmed took his place.

“He needs to work really hard on them (form and fitness) and especially his fitness,” Afridi said during a live session on his YouTube channel as quoted by Cricket Pakistan.

Pakistan will kick off their T20 World Cup campaign against India on October 24 in Dubai.

ALSO CHECK OUT: Form and fitness not good enough, Shahid Afridi on Pakistan big man with a lot of potential

Does Azam Khan deserve to be in the Pakistan team?