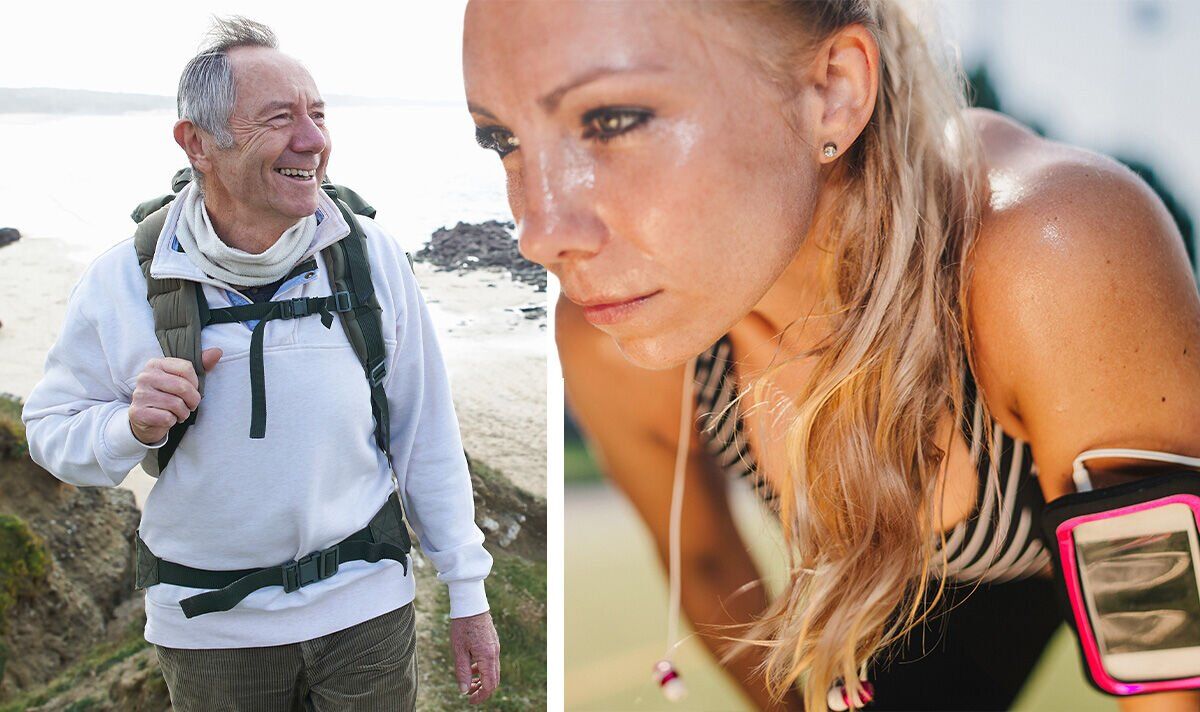 With the cost of living increasing, new research has found that Britons are cutting down on health and fitness costs to make their money go further. Findings from a new study by supplement brand Nutrimuscle, stated that gym memberships have been the first to go as almost one in five people have cancelled them, with nearly half (49 percent) stating that it was “too expensive”.

It comes after research of 2,013 adults found that Britons are expected to spend an average of £23.9billion annually on health and fitness and a further £6.3billion on supplements.

Thirty-six percent of people who took the survey agreed that health and fitness was a priority for them at the start of 2022, but at this halfway point in the year, a third are now unsure if it still is.

Richard Mortimer at Nutrimuscle, which commissioned the survey for its inaugural UK fitness report, said: “While the cost of living crisis is at the front and centre of people’s minds right now, it’s easy to forget that working out and staying healthy doesn’t need to be expensive.

With this in mind, clinical nutritionist Suzie Sawyer from Alive! shared some fitness tips that won’t break the bank, allowing people to enjoy their exercise without added stress.

Sometimes overlooked as a form of exercise, walking briskly can help you build stamina, burn excess calories, and make your heart healthier.

“You do not have to walk for hours, a brisk 10-minute daily walk has lots of health benefits and counts towards your recommended 150 minutes of weekly exercise,” Suzie said.

“It’s also a great way to top up your vitamin D levels.”

“At its root is generally high blood sugar and insulin caused by being overweight.

“Research suggests that these markers can be mitigated by aerobic exercise such as running, brisk walking and cycling.”

Walking or doing some other form of exercise 30 minutes after a meal regulates blood glucose, reducing the insulin spike and the likelihood of fat storage.

Suzie added: “Exercise, even at low intensity is great for your metabolic health. Like walking, running is another way to get fit on the cheap.”